I’ve had a handful of run-ins with the law in my younger days. Always non-violent offenses; petty nonsense that would amount to a small fine or a couple nights in a county jail. This was when I lived in New York, a major police state despite its “liberal” reputation. Consider it the Texas of the northeast.

One case escalated over a technicality (which I won’t get into because I’m writing a novel about the ordeal) and I wound up serving 10.5 months in state prison for a 1-3 year sentence.

I spent 80% of that time at Lakeview Shock Incarceration facility in Brocton, NY. This is where I was subjected to the traumatic Shock prison program, which opened my eyes to just how draconian our American prison system really is. If you think police brutality videos are upsetting, you haven’t seen anything. Prisons are where the real sadist cops run wild.

Boot camps first appeared in Georgia and Oklahoma in 1983 before gradually spreading across the country. But the abuses became so prevalent that then-Florida Governor Jeb Bush, of all people, banned them in 2006 after a 14-year-old inmate, Martin Lee Anderson, was killed by his drill instructors.

They had repeatedly beat him, demanding that he continue physical exercises after he’d already collapsed and eventually passed out. They then used ammonia tablets improperly to try and wake him up, which he never did because he suffocated to death. The prison shamelessly argued that Anderson’s parents had signed a contract authorizing the use of physical force against their children.

Regular boot camps were intended strictly for troubled youth, while shock prisons were for (mostly) adult prisoners for a much longer period and far more abuses took place. I would know.

Most states have since phased out of using these torture facilities, but not “liberal” New York, which has two shock prisons still in operation: Moriah and Lakeview. I periodically Google these prisons in the hopes of celebrating their overdue but still inevitable closure.

In doing so I recently came across this June 2020 article about yet another inmate, Jamel McIntosh, who died at Lakeview Shock:

Based on the coke-snorting guards I personally witnessed along with those who would beat the shit out of prisoners just for kicks, this didn’t surprise me at all. Inmates are on record as having died while incarcerated at Lakeview in the past and it was inevitable that it would happen again.

But this part of the article did surprise me:

“Interviews of other incarcerated individuals in close proximity to McIntosh were conducted and video surveillance was reviewed, neither of which revealed any staff misconduct or involvement in the incident.”

I know firsthand that video surveillance couldn’t have been reviewed because the body was found indoors and the cameras are all outdoors. The only exception is the solitary confinement building and the visitation center so visitors get the false impression that their loved one is being held at a safe and accountable facility. (Appearances are everything when you’re trying to keep a torture facility under wraps.)

In fact, most prisons have surprisingly few if any cameras where inmates reside for liability reasons. Guards cannot psychologically or physically torture inmates on a daily basis if the cameras are rolling.

There are, I repeat, no cameras where inmates reside at Lakeview Shock (unless in solitary confinement). And if you doubt my memory of the facility, here’s Lakeview Shock’s own recent disclosure about video surveillance at their prison:

An inmate cannot be transferred to Shock Prison without first passing a mental health exam due to the psychologically damaging nature of the program and the fact that they lack any on-staff psychiatrists. Only non-violent inmates are allowed into the program. The place is so brutally run that there is no chance that a fellow inmate killed McIntosh. During my entire stay I saw a single fight take place between inmates and that only amounted to a very brief shoving match. Drugs can also be ruled out as Lakeview is airtight. Visitation is only allowed every other Sunday and they make you strip and spread ’em both before and after.

And they are… quite thorough.

So if an inmate didn’t kill Jamel McIntosh and he didn’t commit suicide and he didn’t overdose and the prison is lying outright about the cameras… yeah, I’ll say it. Because I firmly believe it: A Correctional Officer at Lakeview Shock killed Jamel McIntosh. Is that really so hard to believe when 60,000 American prisoners died while in state and federal prisons from just 2001 to 2016??

Regular cops publicly kill unarmed Americans in broad daylight when they know they are being recorded. What do you think they would do to unarmed inmates behind prison walls where cameras don’t exist and nobody is around to witness it? While very few gestapo cops face consequences as it is, imagine if there were actually none.That’s what prison guards are. Gestapo cops without a leash. And if you have any doubts about this incident, then ask yourself:

Why would the authorities lie about reviewing non-existent security tapes if there’s nothing to hide??

UPDATE:
After writing the above article, I discovered a Change.org petition had been made by Jamel’s sister. She is also asserting that it was a murder being covered up by the Lakeview prison! They tried to say it was a heart attack (he was only 36) but the coroner report confirmed that it was NOT.

Jamel was also was up for early-release after winning his appeal and had just filed a grievance against Drill Instructor Moss. I too was on the verge of filing a grievance against a different Drill Instructor when I was at Lakeview, but backed down when the D.I. threatened to hit me with a baseless violation to purposefully delay my release. I had a little over a month left and grievances had to be filed within 30 days. It sounds like Jamel couldn’t be held any longer since he was exonerated, so he filed believing that it was safe to do so. Clearly it was not. Please sign the petition and share this article with the hashtag #JamelMcIntosh. 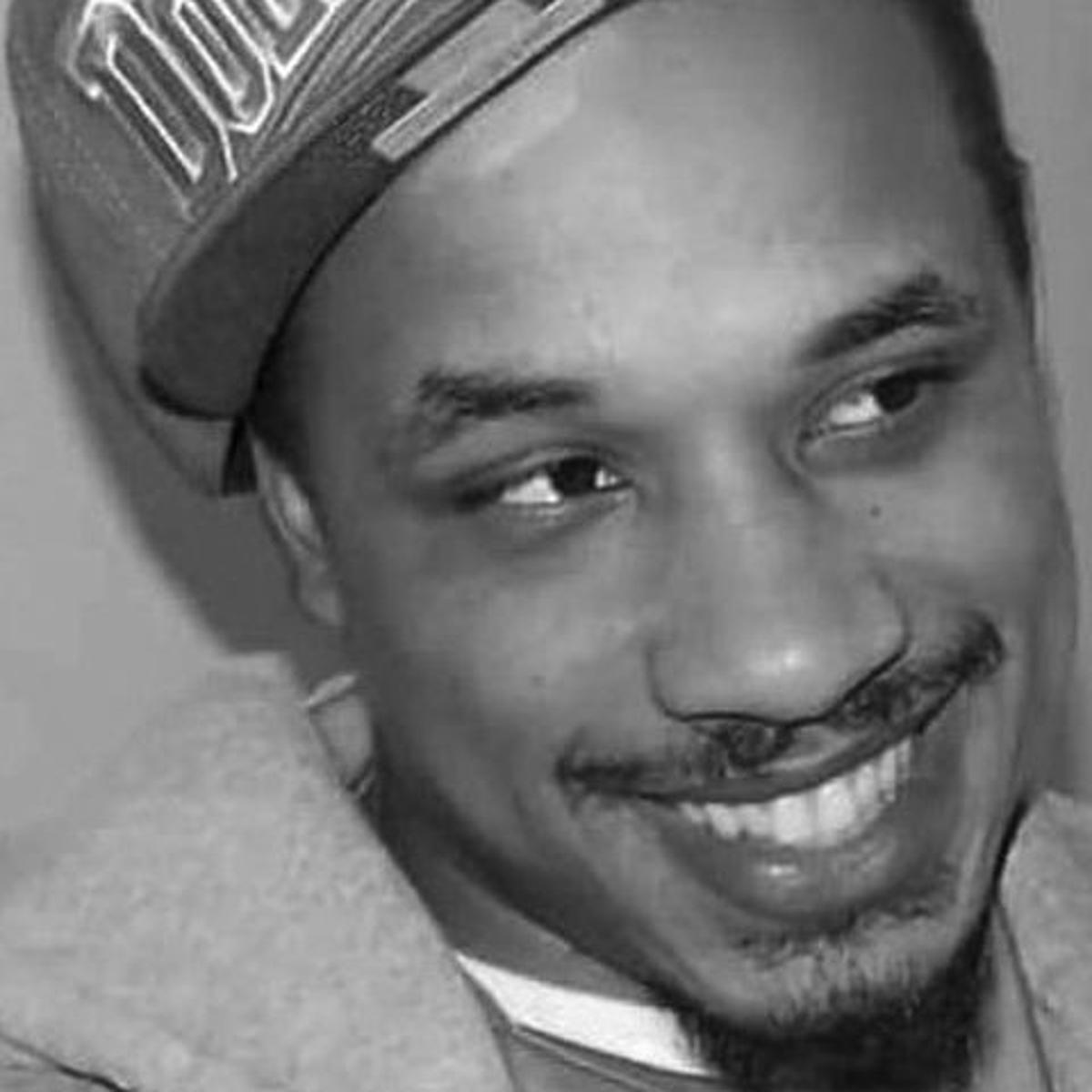 I'm an Awakened Citizen of the Earth. My only loyalty is to the truth. Be afraid. Please email me at usarevolt@protonmail.com. Donations are welcome via Venmo @DArcher007. View all posts by USA Revolt